Here’s the More that Came

Well, I did promise more to come and here it is.

Movies and television shows (on DVD) you should watch

I’ve been enjoying quite a number of good TV shows on DVD from Netflix lately. The first one you should watch is actually a television series from the late nineties starring Robson Green called Grafters. “Grafter” in UK English means a person who works hard and the series is a dramady about two brothers from ‘oop north’ (Newcastle) trying to make it big in the building trade in the south. If you know anything about England, you know that there’s a love/hate relationship between the north and the south of England – we’d say the south loves itself and the north hates them for it. Generally the north is poorer, grittier (“It’s grim up north!”) and more working class. Of course, it’s also the part of the country that is my home in England – Yorkshire specifically. Anyway, the two seasons of Grafters was great and it was one of the presents for my birthday. (It doesn’t hurt that Robson Green is daddylicious…but bless my little cotton socks I’ve posted about him and Grafters before. Question: would he make a good obsession?)

The second recommendation for you is an Icelandic movie called “101 Reykjavík.” The movie itself is so-so but as compelling as a 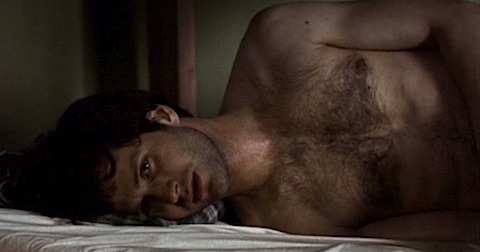 movie about an inveterate slacker who finally has to grow up can be. There’s a lot of philosophizing about being lazy and how it’s all terribly unfair, and quite a bit of incredibly handsome Hilmir Snær Guðnason, who plays said slacker. Now I am sorry to post a screen cap but this is all I have and I would say that Hilmir’s definitely obsession worthy. Wouldn’t you? Another of Mr. Guðnason’s movies has just arrived.

I also quite enjoyed “To Play or To Die” until the ending which I thought was a bit overblown and needless.

Books you should read

Analyzing Grammar which is a very good discussion of the concepts and applications of grammatical studies.

Cheater BBQ which shows you how to make “smoky succulent ribs, pulled pork, brisket, birds, even burgers cooked in your oven or slow cooker or on your stovetop.” We’ve made the pulled pork – it was delicious – and the ribs are in the oven even as I type this. Mmmm good.

Not really a ‘book’ per se but Auto Motor und Sport’s Auto Katalog. It shows all the cars available for sale in the world. The world! With technical data and lots and lots of photos. (In German.)

How literary. Where’s the eye candy?

Never fear, eye candy’s here, in the form of Bruno Schuind getting elemental with a bare matress and tighty-whities…as normal, click the blue bordered pics to enlarge them… 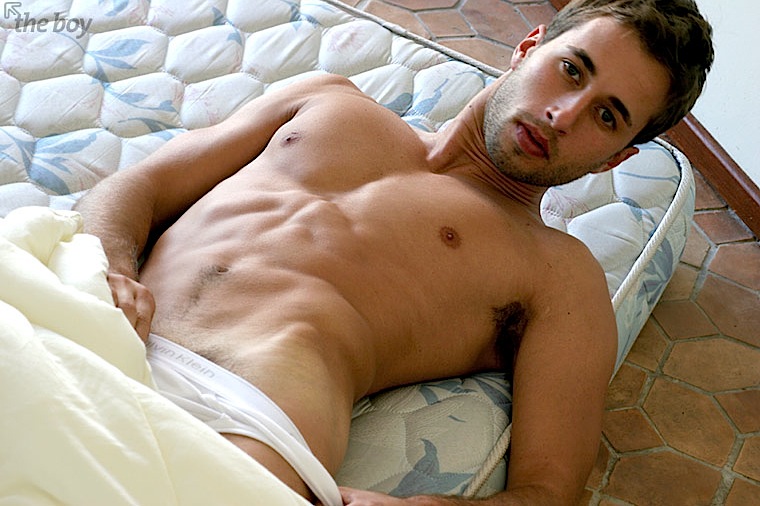 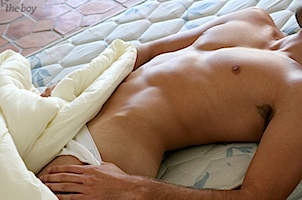 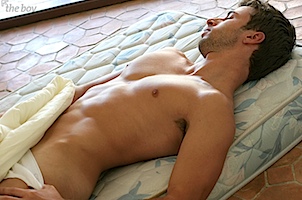 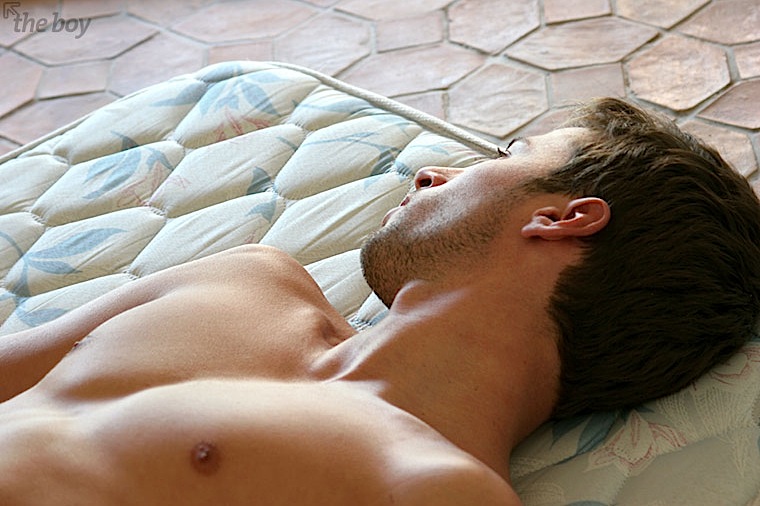 (It’s best to get down to bare essentials, no?)