Here’s some background on what has knocked me sideways these last few weeks. Read and tell me what you think, if you’d like. (Keep in mind this was written on 9 May and some of the questions have been resolved since….

Bit nervous about 10 May (Ed.: the next day!) – I have to go talk to Dr. Armstrong (my GP) about the ‘event’ with Dr. Long (who is to do some medical work for me). See I was in a google group set up by her (Dr. Long’s) office and apparently I wasn’t a very nice young man and said some things she didn’t like. Not that I knew that she would be going over everything I said so closely, nor that certain topics were off limits. Her staff had just gone through a 100% turn-over (says something about her management) and frankly I couldn’t get answers to my questions. I hate when people answer specific medical questions with “probably” and “maybe.” Anyway, I noticed that after a note was posted saying, in very general terms, that ‘change is good’ etc., that suddenly there were no more e-mails from the group.

Well, at my recent (last Thursday) appointment, Dr. Long basically told me off and accused me of ‘bad-mouthing’ her staff. She didn’t listen to me but let me know that she was angry with me. Which I found (a) humiliating since Christopher was right there, and (b) annoying. I also found out, by dint of some not special detective work, that she’d booted me off the group. Not nice. Not nice at all. And now I don’t know if I want her doing complicated medical work for me, which should be (a) a privilege for her and (b) something I only allow people I trust very much to do. I realize I don’t have to love or even like her, but I need to know that I can talk to her about anything and that my care won’t suffer because she’s pissed off at me.

But maybe I’m histrionic, although my friends don’t seem to think so. In any event, I’m going to ask Dr. Armstrong tomorrow and also my counsellor and see what they say.

I feel so fat. We took mum and dad (with my brother and sister-in-law and niece and nephew) to a brunch buffet today for Mother’s Day. It was okay but so crowded. At least by the end though I’d calmed down.

Watched Bear Grylls’s new show “Worst Case Scenario” and really enjoyed it, and not only because Mr. Gorgeous himself was in it. But then I always like things that can explain what to do and how to survive in odd (but likely) situations).

Oh, let’s turn our attention to the current obsession. Here is some more of the Alaskan baby-daddy Levi Johnson…starting quite innocently: 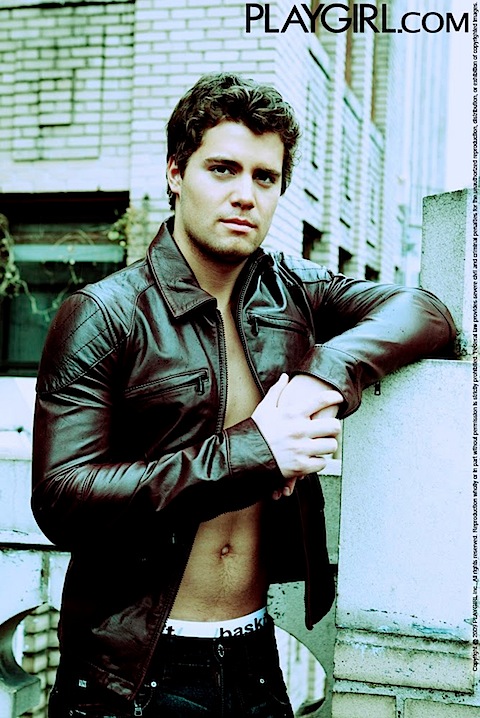